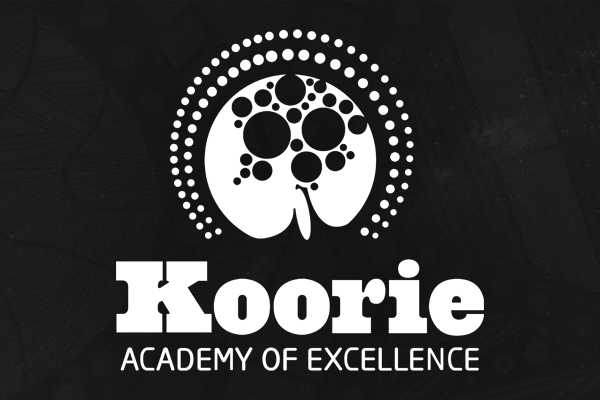 The Koorie Academy of Excellence (KAE) is an out of school hours program supporting young Aboriginal and Torres Strait Islander students to develop a connection to culture, leadership skills and their academic capabilities.

For whatever reason, too many capable Indigenous young people do not capitalise on their potential, so the KAE is about nurturing the next generation of Koorie leaders.

The KAE provides support to Indigenous secondary school students to build their aspirations to remain engaged and excel in their education, complete Year 12 and pursue a study / career pathway of their choice. It is about encouraging its members to be excited about their future, be confident in their choices and be culturally strong. We want our students to dream big!

The NWVR Koorie Academy of Excellence operates throughout the northern metropolitan suburbs of Melbourne, including those Hume, Moreland, Yarra, Darebin, Banyule, Nillumbik and Whittlesea. The KAE is a ‘virtual’ academy, meaning there is no permanent dedicated classroom, building or space. Camps, events and social gatherings run by the NWVR KAE will be held at various venues around Melbourne and country Victoria.