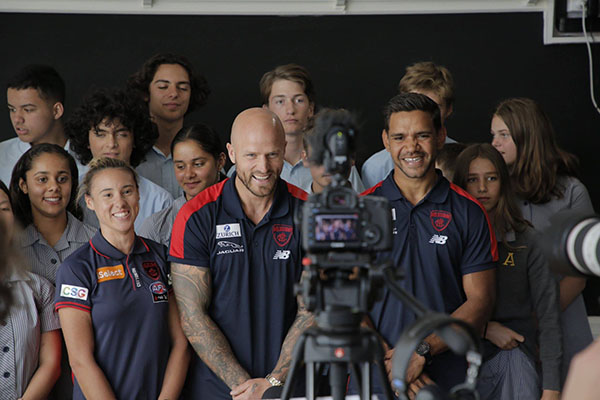 I Have Your Back

Together with Department of Education & Training, Victoria & the Melbourne Football Club, we’ve launching a campaign for the National Day Against Bullying & Violence.

The three parties have come together to develop an initiative which targets racist bullying and the best behaviours when in the presence of it. The campaign features Melbourne Football Club advocates Neville Jetta, Nathan Jones and Aliesha Newman encourages bystanders and witnesses of bullying to stand up and support their school-mates.

The project has been a fitting initiative in the build up to the National Day of Action against Bullying and Violence (NDA) which is Australia’s key bullying prevention event for schools. The NDA is brought to you by Bullying. No Way! the trusted government authority on bullying prevention.

Both the NDA and Bullying. No Way! are national initiatives of the Safe and Supportive School Communities (SSSC) Working Group, established by all Australian education ministers through the Education Council in 1999.

VAEAI are involved with the Victorian Government and the Department of Education & Training with a passion to prevent and deter racist bullying in our schools.

We encourage all the teachers, families and schools involved with our organisation to get involved with the National Day of Action against Bullying and Violence to further the cause of making our education pathways a more inclusive, accepting and safer space.

If you would like to get involved, please click use the following links and resources to see how you can contribute. 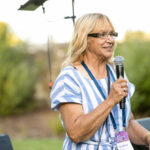