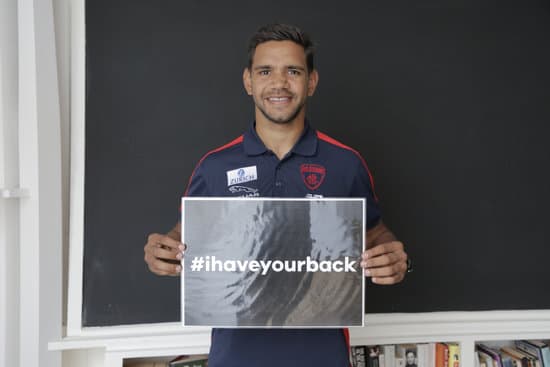 VAEAI partnered with the Wellbeing and Engagement unit of DET and The Melbourne Football Club to develop the ‘I Have Your Back’ campaign to address racism and bullying in schools.

A video campaign was created to bring attention to incidents of racism and bullying, and the need for those who witness these behaviours to ‘stand-up’ against them.

The video aims to show students that being a bystander and not standing-up to racism only perpetuates the issue in schools.

It was important to convey the message that standing up to bullying and racism doesn’t mean engaging in confrontation, but rather acting in a manner that supports the victim and shows the perpetrator that what they are doing is not acceptable.

The campaign was launched on the National Day of Action against Bullying and Violence, and was shared widely via VAEAI, DET and Melbourne Football Club’s social media platforms using the hashtag #ihaveyourback.

The video has also been aired on the big screen at the MCG during Melbourne Football Club home games in season 2019.

The development and implementation of the #ihaveyourback campaign worked to further strengthen the partnership between VAEAI and DET and fostered an ongoing working relationship with The Melbourne Football Club and their Aboriginal players.

The statistical results of the campaign were extremely positive, with the video garnering almost 10,000 views across the VAEAI and Melbourne Football Club platforms. 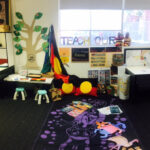 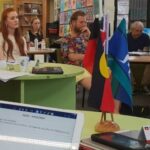